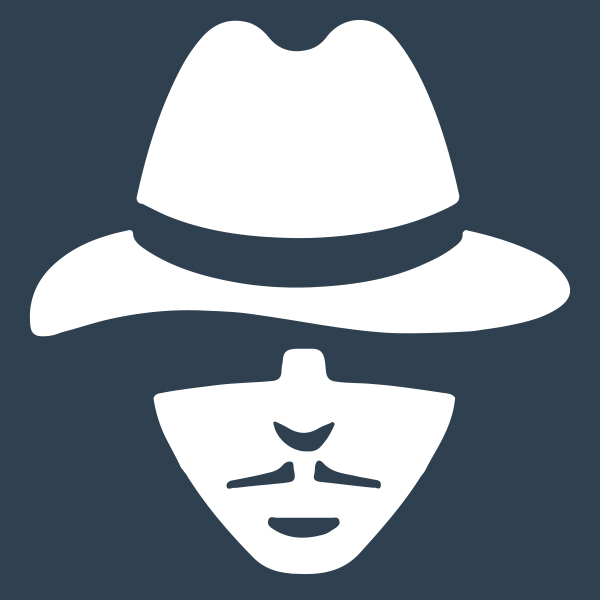 I’m going to be brutally honest in this post. We have an awesome community, when it’s active. That’s why this post is what it is, and is not a notice of discontinuation of Mafia Online.

We all know I’ve been up and down about rebuilding Mafia Online, and apps, and everything else to go with it. If you’ve been playing for much of the last year you’ll know about all the trials and tribulations I’ve had with development of the game, from going alone to teaming up with other developers. Revamping to rebuilding, and everything in between.

I have had a really stark realisation, and I’m going to hold my hands up and categorically accept my failings on this.

Rebuilding (or revamping in one go) the game, is an absolutely monumental task. It is also, for many months, likely to be thankless.

I don’t make any money from the game, as I’ve covered previously it was never even really meant to go live - it went live because people enjoyed playing it.

It stayed live, because people enjoyed playing it.

I build this in my spare time, and host it etc out of my own pocket. That’s all fine. My sudden and stark realisation was around my motivation to rebuild the game, it’s a huge project, with no short term gratification. And actually, it’s rebuilding a bunch of features, for no real reason other than I don’t really like some of the code. Without gratification, with the best will in the world, it’s been impossible for me to stay motivated.

So, the decision I’ve come to, after toying with the idea of just shutting the game down. Is to do the thing that made me love the game in the first place. Build new features on the game we’ve got.

I am sincerely hoping this is with the backing of the players - you guys are what makes this particular project and platform fun for me. So, with hand on heavy hard, I ask you to get involved, get active in the community (and in game) and help me continue this conversation and journey.

I want to know; what features do you want? And what pisses you off about the game? A small and manageable list of things for me to do, on the existing game, that I can get to work on right away.

PS: This is being originally posted in Discord, where I expect most of the conversation to happen. I've posted it here because it is a valid part of our story.